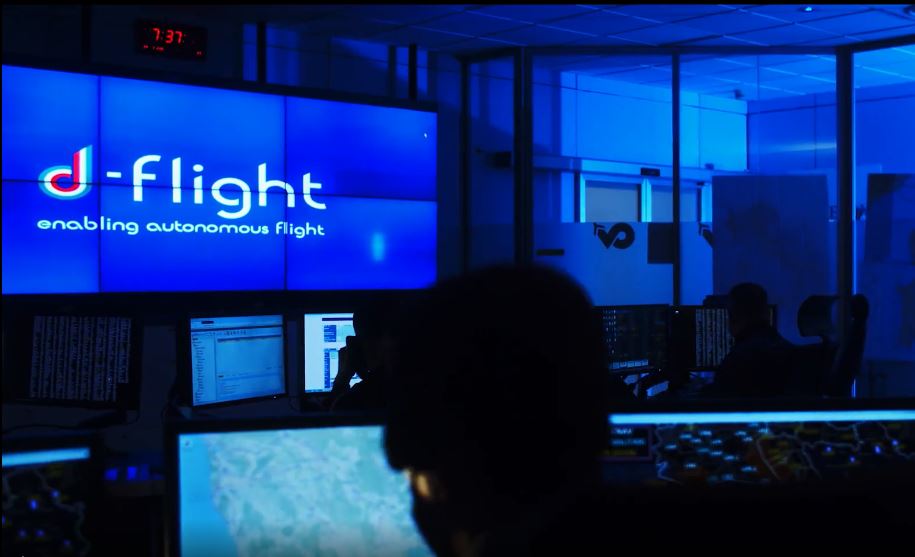 Drones at the service of health: the second phase of the biomedical material transport experimentation concluded

Leonardo continues with experiments in the biomedical field in partnership with Telespazio, Bambino Gesù Pediatric Hospital and with the authorization of ENAC.

Compared to the previous phase which ended successfully in October 2020, this second experimentation involved the use of an electric drone equipped with a new "lift and cruise" technology, - with an automatic control mode beyond the operator's field of vision (BVLOS - Beyond Visual Line of Sight) - and the transport of biomedical items between the sampling center of Santa Marinella and the analysis center of Palidoro for over 30 km on a longer route and further away from the coast.

This penultimate phase also saw the evolution of Telespazio's T-Dromes platform, with new command and control functions for the drone, also via satellite, and which acts as the main interface of the healthcare operator, who will be able to request the service through a simple app.

This is one of the first demonstrations in Italy of delivery of biomedical products, on routes not easily accessible by ordinary roads, with the aid of vertical take-off drones equipped with electric propulsion and therefore with a very low ecological and acoustic impact.

Further steps forward then for D-Flight's platform dedicated to drone traffic control (UTM), also thanks to which it will be possible to make traditional aviation and remotely piloted aircraft coexist in the airspace. D-Flight, through its operations room, with the implementation of the innovative drone tracking service, has allowed coordination between the drone operator and ENAV, the company that manages civil air traffic control in Italy.

The Italian Air Force also participated in this phase of the experimentation by simulating a rescue mission at sea during the flight of the biomedical transport drone, allowing operational coordination between manned and unmanned systems via D-Flight and the subjects in charge of traffic management. domestic aircraft.

The long-term goal is to extend the service with real biological samples, even in an urban environment, by connecting various locations and health facilities with simultaneous operations of multiple drones.

Therefore, Leonardo's path of innovation in Advanced Air Delivery continues to accelerate the introduction of drones in the skies and to contribute, starting from Italy, to the development of innovative sustainable services to support citizens ... especially the little ones. 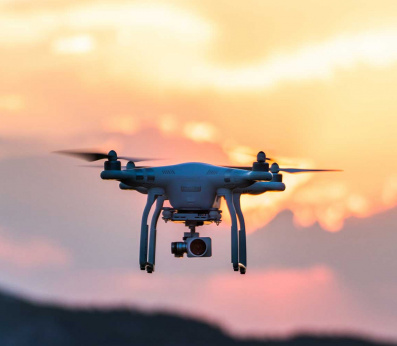 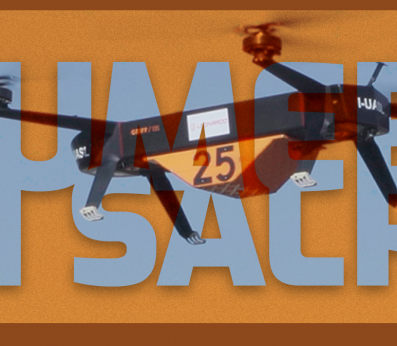