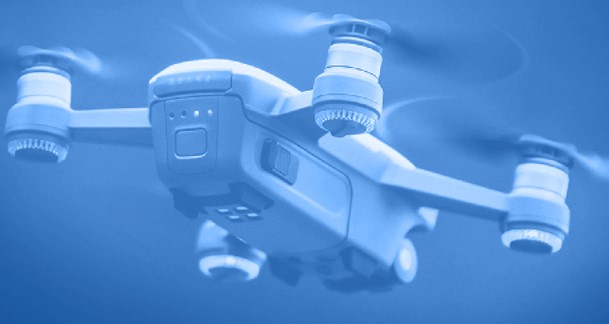 THE U-SPACE MANIFESTO IS BORN

Rome, 24 June 2021 - The Manifesto for the development of U-Space services is born, the space dedicated to unmanned aircraft also used in complex operations. D-Flight launches the first U-Space services of Networking Electronic Remote Identification and Traffic Information (NRI), aimed at encouraging the growth of the sector through experimentation initiatives and an ever greater geo-awareness in the Italian skies, promoting membership on voluntary basis for the remote identification service of UAS (Unmanned Aircraft Systems) vehicles.

The D-Flight protocol for the Networking Remote e-Identification service, based on the Interface Control Document published on the site, will allow the development of systems capable of communicating, on an IP network, the identity and position of a vehicle, directly from board or from the ground, through a Ground Control Station. The ICD exchange document is available, together with the license for use, in the Networking Remote e-Identification (NRI) section of: other services.

By implementing the protocol, the operators of UAS vehicles who intend to use the promoted services, always in full compliance with the GDPR on Privacy, will contribute to the creation of an overall picture of the low-altitude traffic situation represented by D-Flight in the form of Traffic Information Service (TIS). In line with the concept of electronic conspicuity, introduced by the U-Space regulatory package recently adopted by the European parliament, the services already active and recommended by ENAC for Drone Operation Area (DOA) for operations in the Open category will contribute to the completion of geographical awareness. , Drone Operation Plan (DOP), already mandatory for operations beyond the visual field in the Specific or Certified category, as well as the traces of manned vehicles visible by the ADS-B cooperative surveillance networks. for all VDS pilots who want to send their position via the D-Flight App.

The initiative launched with the U-Space Manifesto, with the favor of ENAC which promotes its objectives - declares the CEO, D-Flight Cristiano Baldoni - is a fundamental step to guarantee an evolution of the sector always in safety and in compliance with the protocols developed by ENAC and D-Flight. The Interface Control Document (ICD) represents the means by which UAS positioning and identification will make the U-Space compliant with European legislation, allowing accurate tracking for an usable airspace in full awareness of its occupation in real time. We hope that the collaboration with ENAC - Baldoni continues - will make D-Flight increasingly central to the achievement of the targets established by the European roadmap in the creation of a cutting-edge and innovative U-Space for the development of the sector and in perspective, for implementation of the Advanced Air Mobility Plan. 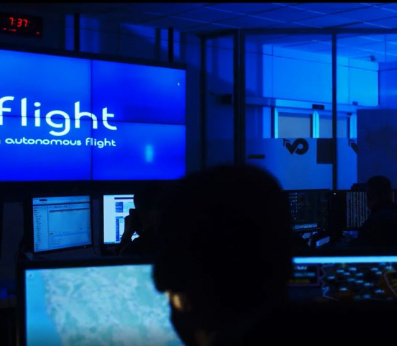 Drones at the service of health: the second phase of the biomedical material transport experimentation concluded 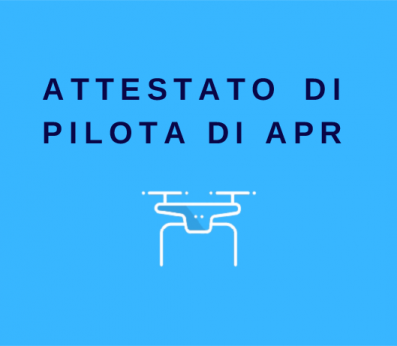